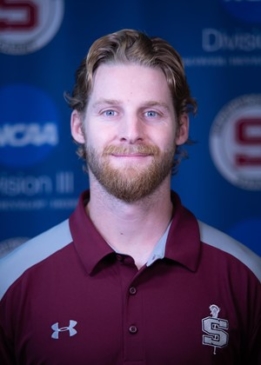 Whit Bruemmer joined the Victory Event Series staff in December 2019 as Team Sales and Recruiting Showcase Manager. Whit serves as a resource to club teams throughout the country, runs Victory’s elite recruiting showcases, and manages the staffing of college coaches at tournaments and showcases.

Whit brings many years of lacrosse experience to Victory. He is a member of the coaching staff at Swarthmore College, an academically selective school in the Centennial Conference, one of the top leagues in Division III. He has also coached at Bryn Athyn College and with the Bucks Select travel program.

Whit played collegiately at Widener and DeSales. He was a First Team All-Conference Attackman and played in the NCAA Tournament. After graduation from DeSales, Whit played for Burnside Lacrosse Club in Australia.