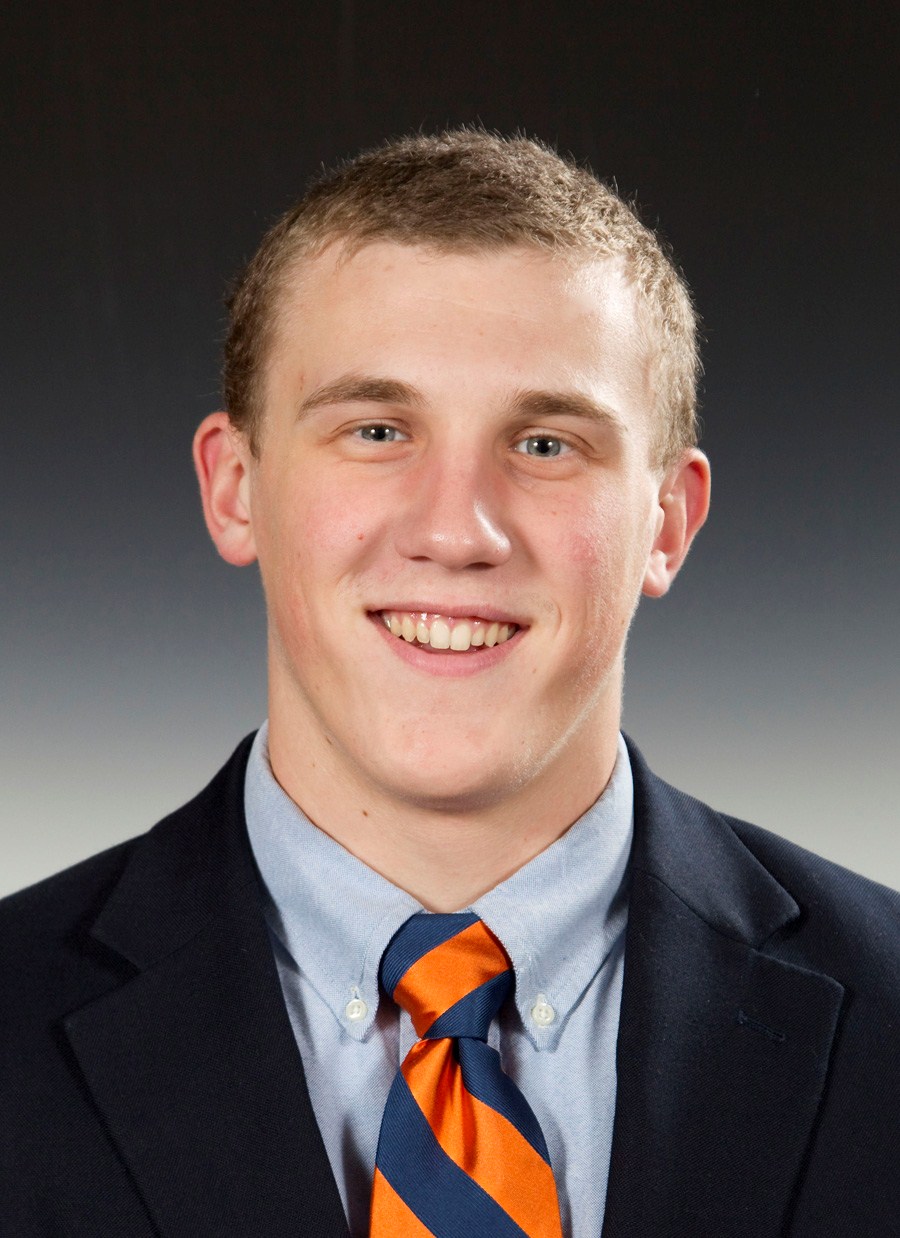 Jeff Desko joined the Victory team in February of 2020 and serves as a resource for club directors and high school players in finding best-fit tournaments and showcases. The head coach at Harriton High School (Lower Merion), Jeff has an extensive background in lacrosse as a player and coach, and is a member of a notable lacrosse family, all who played for the Syracuse men’s team.

During Jeff’s years as a player at Syracuse, the Orange were NCAA Championship Runner-up (2013), Big East Champs (2013) and ACC Champs in both 2015 and 2016.  Prior to playing for the Orange, Jeff played in high school for Central Mass powerhouse St. John’s Shrewsbury where he was a four-year Varsity player, team captain and All-American.