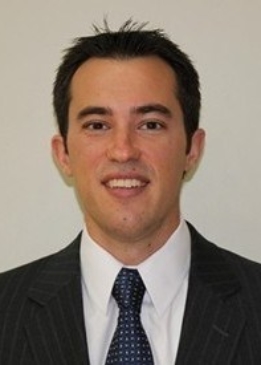 A Philadelphia native, Bob Dignazio returned to the Delaware Valley in January 2019 to become the Director at Victory Event Series, and was promoted to Vice President in the fall of 2020. He was recently promoted to Executive Director in the fall of 2022. Bob brings more than a decade of experience working in college athletics recruiting and lacrosse. He most recently served as Assistant Athletic Director for Recruiting at Macalester College in St. Paul, Minnesota and spent time working in the Athletics Compliance Office at the University of Delaware.

Before Macalester, Bob launched a brand-new NCAA men’s lacrosse program at Beloit College. In four years as head coach, he built a roster of 35 players and 12 incoming freshmen. In just their third year of competition, the Bucs advanced to the Midwest Conference semifinals and placed 10 players on the Academic All-Conference team.

Bob played lacrosse at Kenyon College (Ohio), where he served as captain, advanced to two NCAA Tournaments, and was a two-time all-conference selection. After graduating, he served as an Assistant Coach at Randolph-Macon College (Virginia) and Kenyon. Bob earned his master’s degree in Sport Humanities from Ohio State University. He currently lives in Havertown with his wife Morgan and son Caleb.