The Sports Career Forum is an educational and interactive discussion for high school and college students about the broad field of sports careers, led by a distinguished panels of professionals who currently hold positions throughout the forum’s eight areas of concentration. This forum will take place via video chat, link will be sent out prior to event. 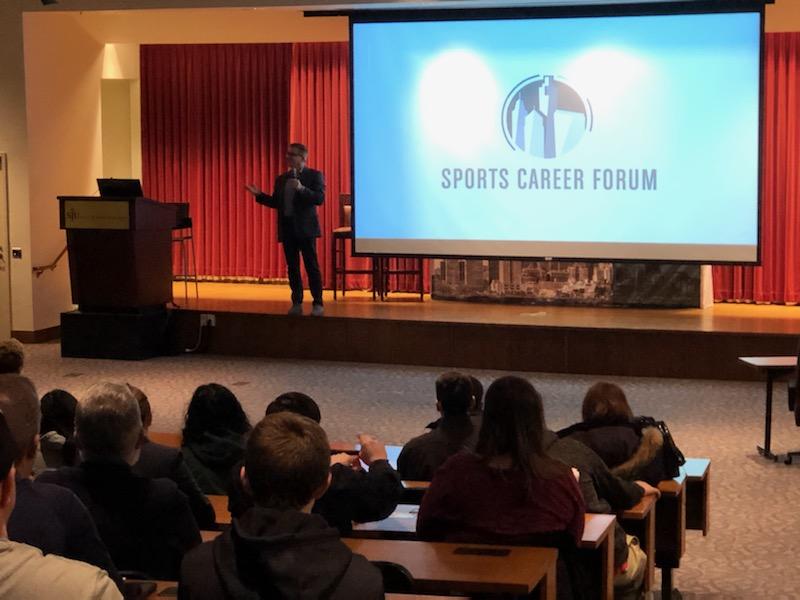 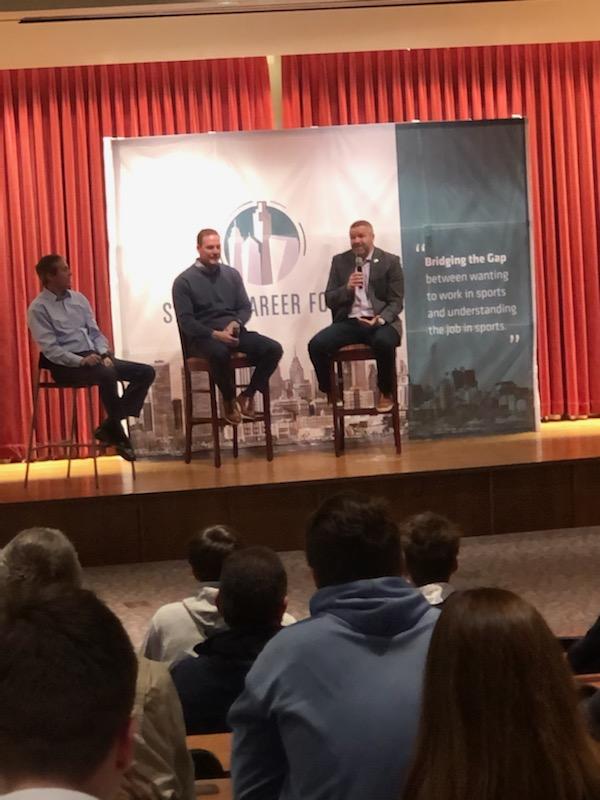 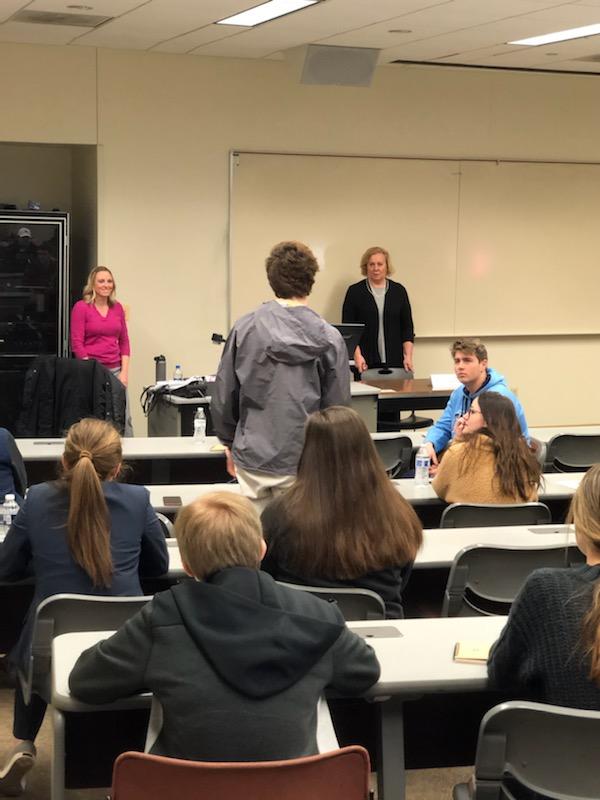 As Patrick Chambers challenges his Nittany Lion student-athletes to get better each and every day, he also challenges himself daily to become a better coach and leader. Chambers has spent the last nine years at Penn State establishing a culture of teamwork and excellence, supported by pillars of accountability, faith, humility, gratitude, and passion that is built on a foundation of a positive attitude.

Learn from the Professionals from the following Teams, Facilities and Brands at the Sports Career Forum!

Robert Alberino is in his seventh season as the team’s vice president and executive producer. He oversees all marketing, creative and design as well as the team’s in-house production division, 49ers Studios. Alberino leads a team tasked with creating all multimedia and broadcasts across the team’s various platforms (television, stadium entertainment and web). He also oversees all branding, social media and new media for the franchise.

Before Alberino’s arrival in 2013, he served as the vice president of media and marketing for the Kansas City Chiefs (2010-13). His production division, 65 Toss Power Trap Productions, garnered the most broadcast and event-production accolades in Chiefs history while taking Arrowhead Stadium to league leaders in fan engagement and entertainment. 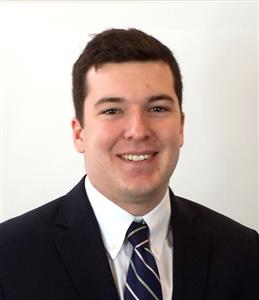 Chris McAvey is from Mahwah, NJ and attended Mahwah High School. He then attended St. Joseph’s University in Philadelphia where he studied Sports Marketing. During his time at St. Joe’s, he had internships with FM Radio Station B101 as well as the Merchandising Department at the Philadelphia Eagles. After graduating in 2013, he worked at the New York Mets in their Community Outreach and Marketing departments. After a year with the New York Mets, he received a job at the National Football League where he has worked in the Football Operations department until this day.