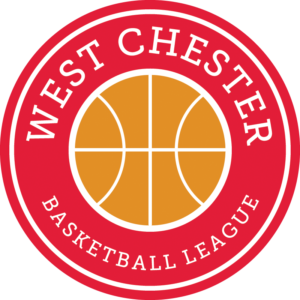 With a focus on the player and parent experience, the West Chester Basketball League was started in 2015 as an opportunity for youth, middle school, and high school teams to keep a ball in their hands and play in the West Chester Area

Beginning September 12th, WCBL  returns with our boys Fall League! This year we will return to The Westtown School. Sunday afternoons only

Registration is open to teams and free agents this year

*Divisions are subject to change due to team registration numbers. 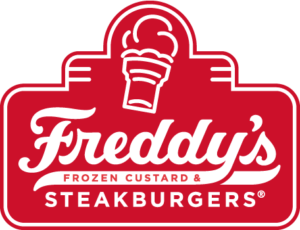 The West Chester Fall Basketball League is pleased to partner with Freddy’s Frozen Custard & Steakburgers! Freddy’s has generously sponsored our league t-shirts which means if you visit Freddy’s in your league shirt, you’ll receive a 15% discount at the register!

League Schedule will be posted the week prior to the first games.